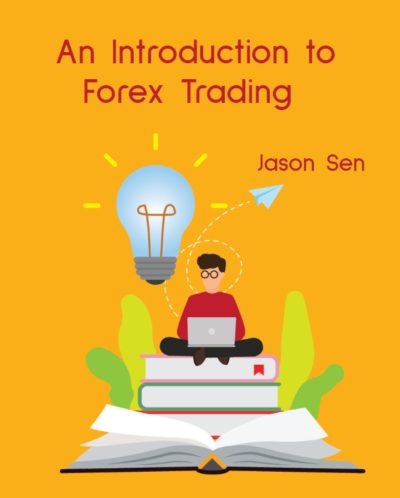 For traders, especially those with limited funds, day trading or swing trading in small amounts is easier in the forex market than other markets.
For those with longer-term horizons and larger funds, long-term fundamentals-based trading or a carry trade can be profitable.
A focus on understanding the macroeconomic fundamentals driving currency values and experience with technical analysis may help new forex traders to become more profitable.

The foreign exchange (also known as FX or forex) market is a global marketplace for exchanging national currencies against one another.

Because of the worldwide reach of trade, commerce and finance, forex markets tend to be the largest and most liquid asset markets in the world.

Market participants use forex to hedge against international currency and interest rate risk, to speculate on geopolitical events, and to diversify portfolios, among several other reasons.

Forex trades are made over the counter — trader to trader or through forex brokers — rather than through a central exchange.

Because traders work across time zones, the forex market is open 24 hours a day, five days a week.

Currencies are always traded in pairs, and prices are quoted in pairs.

Currency prices fluctuate rapidly but in small increments, which makes it hard for investors to make money on small trades.

That’s why currencies almost always are traded with leverage, or money borrowed from the broker.

Because forex is traded in pairs, you’re always exchanging one currency for another — buying one, selling the other — just like you would at a currency exchange shop.

The “major pairs” are these currencies paired with the U.S. dollar.

How to read a forex quote 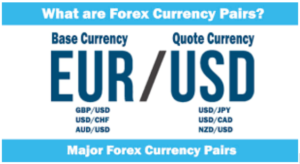 Being able to read and really understand a forex quote is, unsurprisingly, key to trading forex.
Let’s start with an example of an exchange rate: EUR/USD

The currency on the left (EUR) is the base currency and is always equal to one unit — 1€, in this example.

The currency on the right (USD) is called the counter or quote currency. The number is what the counter currency is worth relative to one unit of the base currency.

When that number goes up, it means the base currency has risen in value, because one unit can buy more of the counter currency.

When that number goes down, the base currency has fallen. In this example quote, 1€ is equal to $1.1011 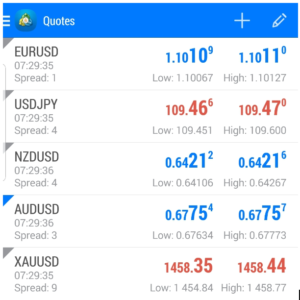 The ask price ($1.1011) tells you how much of the counter currency (USD, in our example) it will take to buy one unit of the base currency (EUR).

The bid price ($1.10109) tells you how much of the counter currency you can buy when you sell one unit of the base currency.

The difference between these two prices — the ask price minus the bid price — is called the spread.

The size of the spread is also displayed under the product name (written in grey) – so for example the EURUSD has a spread of 1 pip.

In stock trading, you might hear or read that a stock’s share price went up a point, or $1. A pip is the forex version of a point: the smallest price movement within a currency pair.

A pip’s value depends on the trade lot and the currency pair. If you’re trading a pair that has the USD as the counter currency and you’re using a dollar-based account to buy and sell, the pip values are:

If the USD is the base currency, the pip value will be based on the counter currency, and you’ll need to divide these values for micro, mini and standard lots by the pair’s exchange rate.
To figure out how many pips are in the spread, subtract the bid price from the ask price: 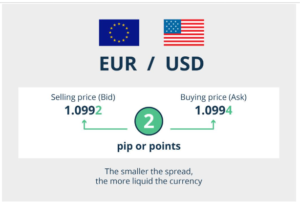 In this example we have a 2 pip spread for EURUSD.|

Ask (Asked or Offered Price) – The lowest price at which an FX pair (or financial product) can be purchased in the market or on an exchange.

Bear Market – A market in which prices are generally declining (trending lower) over a period of time.

Bull Market – A market in which prices are generally rising or expected to rise in the future.

Day Order – An order that, if not executed on the day it is entered, expires (& is automatically cancelled) at the close of that day’s trading.

Day Trade – The buying and selling of the same security on the same day. This means the trader had no position at the end of the day.

Good-Til-Cancelled (open) Order (GTC) – An order that does not expire at the end of the day it is entered. Instead, it remains in force until it is either executed or cancelled. 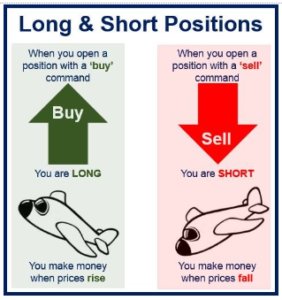 Long Position – A position in which a trader has made a purchase to hold the FX pair, intending to sell at a higher price.

Range – The high and low prices for the day for a security. 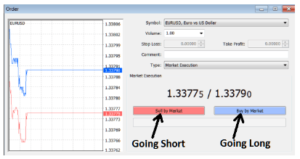 Short Position – A position in which a trader has sold when not already long, with the intention to buy back to close the position at a lower price.

Short Sale – The sale of an FX pair that has not already been bought. The short seller must buy it back at a later date, preferably at a lower price to secure a profit. 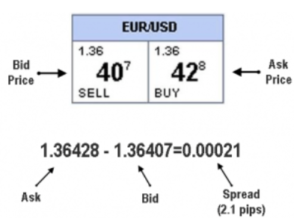 Spread – The difference between the bid and offer sides of a quote.

Support Level – A price at which a particular stock may tend to stop its momentum when moving downward.

Volatility – The degree of price fluctuation for a given asset, rate, or index; usually expressed as a variance or standard deviation.

Learn my rules of survival & methods to maximise profits!

Many of our students have gone on to be professional traders.

Look at what is included!!

This special offer includes NINE free PRIVATE weekly 15 minute strategy call meetings with Jason Sen, throughout the course .
We email the link to one module, every week for 9 weeks.

Unlimited strategy call meetings when the you have completed the course, with Jason Sen whenever you need them in the future.
You will get Jason Sen’s personal Whatspp number so you can contact him directly when you need him urgently.